My tagline. What's it about? Quite simply, it's from a song by an old local band called A Hope For Home.

We're running with rusty gears, we're breaking down Please, don't let this die. We only have so long in this life So find your heart and hope for better days

Resizing and optimizing images in terminal

Disclaimer: This tutorial assumes you're using #Mac and #Homebrew, do some google-fu for your particular situation. This was originally posted to dev.to on September 2, 2020

A quick #tutorial for batch resizing pngs and optimizing quickly in #Terminal for anyone else who may want a lil trick to save time!

Right now I am sitting in the backseat of my blue Kia Soul. Both my parents and myself are on our way to #Spokane, Washington for the next 4 days. We just made it through the beautiful #Snoqualmie Pass and we're still a few hundred miles away.

Illness has hit my family in a bunch of ways in recent years, not excluding my dad who had a stroke and has to wear a urinary catheter now due to an enlarged prostate. The typical prostate procedure is kind of dangerous but luckily I found a newer one (Prostatic Artery Embolization, or PAE) that isn't as risky, so we are on our way to make it happen for him and hopefully improve his quality of life.

The world's gone crazy, they say. Well I don't think it's different. What's different is our awareness. This has led to mostly bad things but I can't honestly say it's all bad. #MeToo held accountable men who had never been held accountable. #BlackLivesMatter has alerted us to systemic racism and police brutality that was admittedly not on my radar. I always knew that women were paid less and that cops were less forgiving to black people, but I definitely did not realize how prevalent and severe these problems were and are.

Let’s get really real about bootcamps 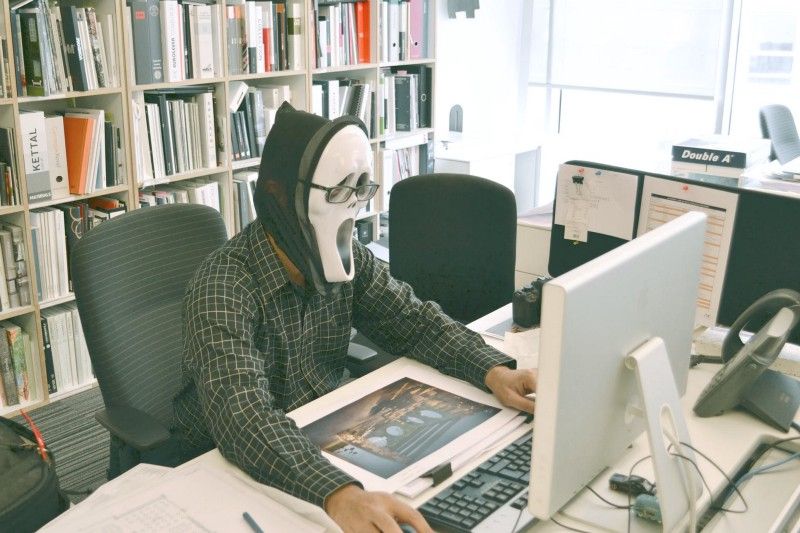 I have not been paid by anyone mentioned. These opinions are my own, and I’m not above changing my mind if new information presents itself. I originally posted this on dev.to on Nov 16, 2020.

I want to preface with the fact that I am not a software engineer.

I’ve worn many hats in my 33 years; small business owner, live show promoter, cable technician, cell phone salesman… but nothing requiring deep technical knowledge. A little extra to-know about me, I have ADHD and I have not had success within the traditional higher-education ecosystem despite multiple attempts.

Technology then and now

I was very interested in #technology growing up. As a child I owned a Tyco video camera, which was my first introduction to making videos. The #Tyco #camera was a toy for kids that recorded directly to a VCR, which means that in order to use it I had to be tethered by an RCA cable.

My brothers and I made mostly nonsense #videos of us playing and giggling, but we also did sketch comedy with toys and ourselves in the video. I remember a Ty beanie baby named Inky (an octopus, naturally) and a Koosh ball we named Harry. They would frequently star in fake movie trailers. Inky would swing across the screen as Indiana Jones, or get attacked by a toy T-Rex in Jurassic Park.

two years good, one year bad, some over one, but you see none, maybe the words left your tongue in haste, a mistake. easy is gratifying in the moment, hard paths are deep joy that's rewarding. you've made your decision, and when you start turning, you'll see regret in your reflection, and only wish you could make a retraction.

In the spirit of being far too transparent about my personal life, let's talk about what it's like to be insane.

Can an insane person be self-aware enough to recognize that they are insane? Most people don't want to admit something like that. We use nice terms like major depression, generalized anxiety and attention-deficit. Hey, they're nicer than #insane.

Okay, so I have a pseudo-name and care about data privacy. But I am not a private person. I'm not in hiding, doing anything nefarious, or really even politically involved (at this stage in my life). I left Facebook and Instagram and whatnot, but I didn't stop posting online. My photos are on #Pixelfed, including my face and pictures of family members. My “tweets” are on #Mastodon. My messenger is on #Matrix. My blog is on write.as. I have a website to easily access this information, I have an e-mail address, I have a phone number, and I even have a fax number.

From every corner of society, there is no longer a need to care about others. “You take care of you and yours,” they say. Self-care, emotional maturity, something or other, yada yada.

Obviously self-care is important, but if it accounts for 100% of your life, odds are you’re not truly living. The missing component is the glorious comeback. If you aren’t giving of yourself to the world, you’re probably not making a difference in it.